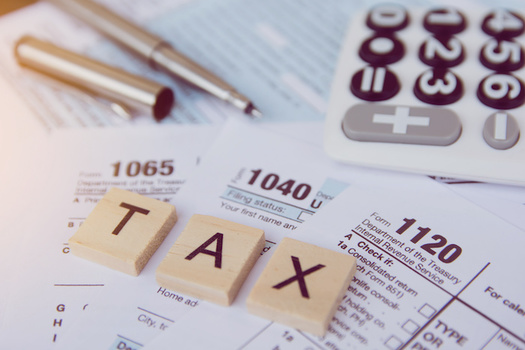 CHARLESTON, W.Va. -- The latest poll by Americans for Tax Fairness found rural voters overwhelmingly support the idea of corporations and the wealthy paying more taxes, or as it's often put, "their fair share."

The American Jobs Plan includes several tax-code changes for only the highest-income Americans, many of whom now pay little or no tax. It would increase the personal income tax rate from 37% to 39.6% for those with annual incomes above $452,000, and change how capital gains and stock dividends are taxed for millionaires.

"If corporations paid their fair share in taxes, our nation could afford to pay for programs that help working families struggling to make ends meet every day," Ice asserted.

Kelly Allen, executive director of the West Virginia Center on Budget and Policy, pointed to researchfrom ProPublica, which showed the 25 richest Americans saw their net worth rise a collective $400 billion between 2014 and 2018.

During those years, she noted, they paid a tax rate of 3.4%, far below even the lowest federal tax bracket.

"One is for ordinary people, working people, the vast majority of us who earn our money through wages. And then, the other is for the very, very wealthy, who make most of their money through the ownership of publicly traded assets, private businesses or other forms of capital," Allen outlined.

She added President Joe Biden's proposed tax changes would affect less than 1% of taxpayers nationwide, and only about 600 West Virginians.