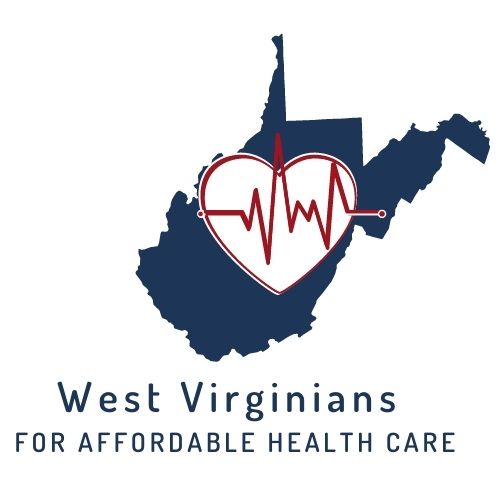 Preserve, protect, and improve Medicaid and the Medicaid expansion.

Medicaid is an important health and long-term care insurance program that serves more than 500,000 West Virginians.  It provides services for the elderly, people with disabilities and low-income families and individuals. Medicaid has a variable federal match rate that averages about 73-75 percent with state dollars paying the rest. For the Medicaid expansion, the federal match is 100 percent.  The match begins to decrease to 97% beginning in FFY 2017 (October 1, 2015-September 31, 2016).  Each following year, the federal match decreases by 1% until it drops to 90% in FFY 2020 and remain there indefinitely.  With an annual budget of more than $3 billion, Medicaid has a huge impact on the state’s economy especially in the rural areas of the state. Medicaid has had consistent support from the public, yet it is poorly understood by policy-makers.

Beginning with the SFY 2017 budget process, lawmakers will have to budget additional dollars for Medicaid for the second half of SFY 2017as the federal match begins to decline to 95%.

The loss of 5% in federal dollars will have a large impact on the state budget.  WVAHC should begin to prepare legislators for this increase in cost and prepare materials, stories and local support to assure that Medicaid support continues at an appropriate level.

Support and promote appropriate, quality and affordable coverage for children.

Fight for affordable health coverage for all pregnant women.

Support and promote efficient and consumer-friendly practices in the use of health insurance and health care.

Advocate for Health Impact Assessment in all public policies and projects.