Tell Our WV Senators that Congress Must Act Now 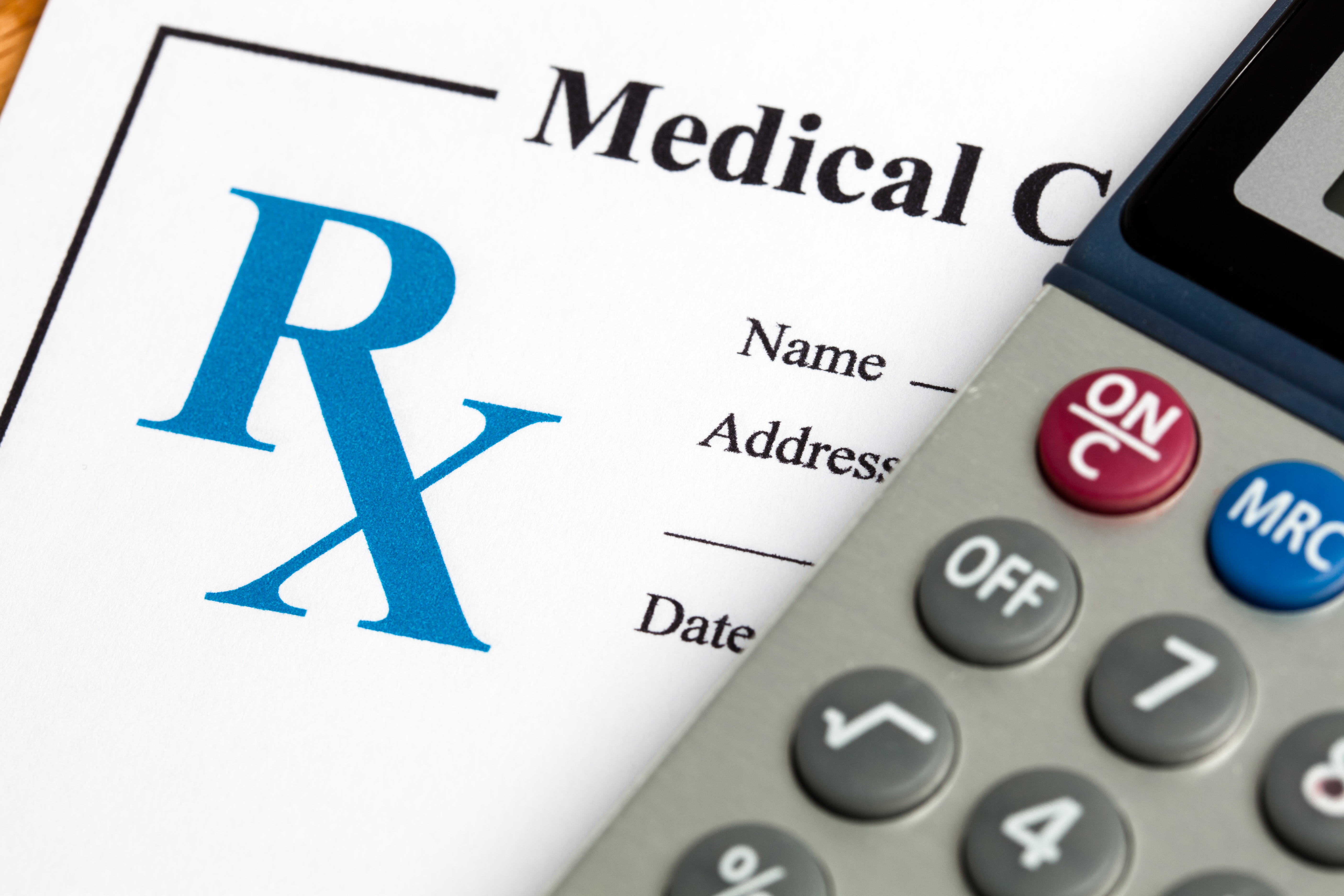 Senator Ron Wyden, the Chair of the U.S. Senate Finance Committee, just released a new set of principles ahead of introducing forthcoming legislation to lower prescription drug prices. These principles are an important first step to pass legislation in Congress that lower drug prices for West Virginians and all Americans!

The best chance to pass legislation to lower prescription drug prices will be in the budget reconciliation package that will move through Congress over this summer and fall.

The Rx drug principles state that:

These principles reverse the current relationship between Medicare and the pharmaceutical industry, which forbids Medicare to push back on prices set by pharmaceutical corporations. Then the savings Medicare will be able to bargain can passed along to every American.

Millions of seniors, people with disabilities, and families are in desperate need of lower drug prices:

You CAN Make a Difference!

Click here and you can send a direct message to both Senator Manchin and Capito asking them to support legislation to allow Medicare to negotiate lower prescription drug prices and to regulate unfair drug prices set by hugely profitable pharmaceutical companies.