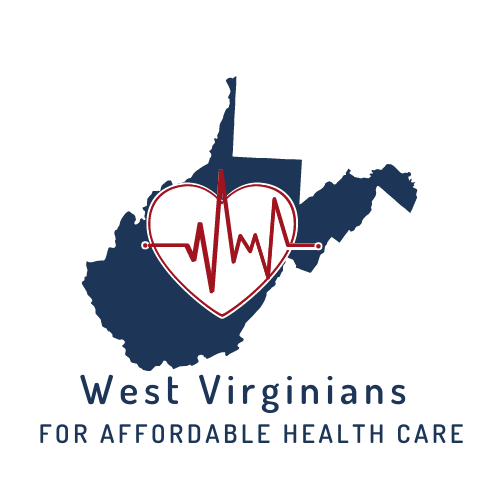 Almost 300 bills passed the WV legislature.  What happens next?

The list of bills below notes lead sponsors, but the Chairs of Committees of Jurisdiction play a key role in placing a bill on their agenda for a vote, amending the language or a bill before passing out of Committee, or letting the bill “die in Committee.”