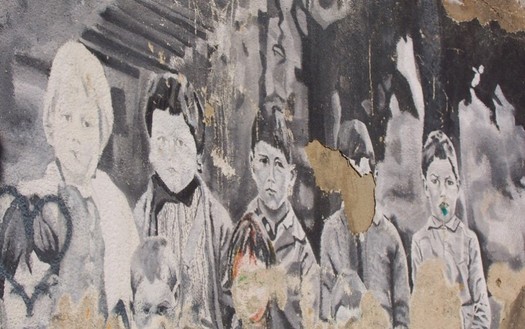 The West Virginia public school system has been searching for ways to fund more counseling and support services for students. \
October 2, 2019

Young people from families caught in the drug crisis desperately need the support of counselors and social workers, said Kathleen "Kat" Stoll, director of West Virginians Together for Medicaid and policy director for West Virginians for Affordable Health Care.

She said most people agree schools are the best place to provide that help but often don't have the money.

The good news, Stoll said, is that other states now have started to take advantage of a change in Medicaid rules that allows use of those funds.

"The federal rules have changed and opened the door wide for some additional services, particularly around behavioral health services," she said. "So, we need to take advantage of that."

For every $1 the state spends under Medicaid, the feds put in nearly $3.

More than 40% of West Virginians younger than age 18 qualify, but Medicaid billing is complex, as is most health insurance, and the state's agreement with the program also is very complicated.

Stoll said the state will have to decide how best to do this. For example, would it be better to have the schools bill Medicaid? Or should students get the services through the state's well-established network of school-based community health clinics?

Either way, Stoll said, it's well worth it for West Virginia to work through the questions.

"Our Legislature should say to the Department of Health and Human Resources, 'Let's look into this. Let's make sure we're maximizing our Medicaid dollars to get the kids the services they need in our schools,'" she said.

During the intense debate over this year's education omnibus bill, one of the few areas of broad agreement was the need for expanded wrap-around services in public schools. However, many lawmakers pointed out those services might be difficult to pay for.